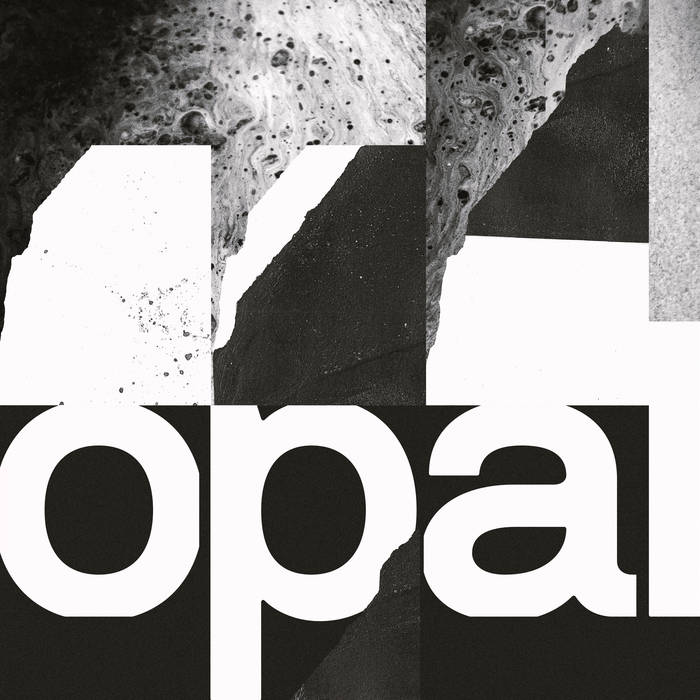 Joshua Daudt This track is a perfect end of the night track. It lets you put your set to rest with ease and leaves your audience feeling full.

Lost In The Tunes

Four Tet has remixed Bicep’s ‘Opal’, taken from the Belfast duo’s 2017 debut album, a crowning work (so far) from a decade-long career, distilling the influence of halcyon days club culture into their own unique sound. Likewise, Four Tet (aka Kieran Hebden) brings a distinctive track record to remixing. His rework of ‘Opal’ sees subtle rhythmic tweaks and additions: overlays of texture and hinted melodies, giving the track a more tender, contemplative feel. He also extends its running time, drawing out each of its component parts, and giving them space to breathe.

Much-celebrated for his own work as a producer, Four Tet’s remixes have always brought his identifiable, idiosyncratic approach to his source material. His recent remixes include Kaitlyn Aurelia Smith, Todd Terje and Rihanna.

Released on Ninja Tune, ‘Bicep’ was heralded as one of the best-realised dance music albums of 2017, going in at #20 in the UK album charts. The record was framed by impeccable design across the campaign from Portuguese collective Royal Studio. It channeled a many-sided, personal gamut of club music influences – including (but not limited to) house, garage, ambient and breakbeat – into an album that’s as innovative as it is well-schooled in music, successfully striking that elusive sweet spot: making dancefloor-minded creations that work just as well for home listening.

The duo are soon set to embark on a run of tour dates, bringing their sleek, carefully-honed new live show venues around the world for the first time. In Europe, they’re bringing their live set to Sonar, Reading & Leeds and Nuits Sonores, plus a sold out night at London’s iconic Roundhouse. The latter will feature extra eye-popping production, to mark a significant benchmark. In the US, they’ll be stopping by FYF Festival and Panorama. And they’re touring Australia, too, including dates at festivals Days Like This and Pitch. Finding spare time in-between their hectic schedule, they’ve recently moved studio and are currently working on new music.